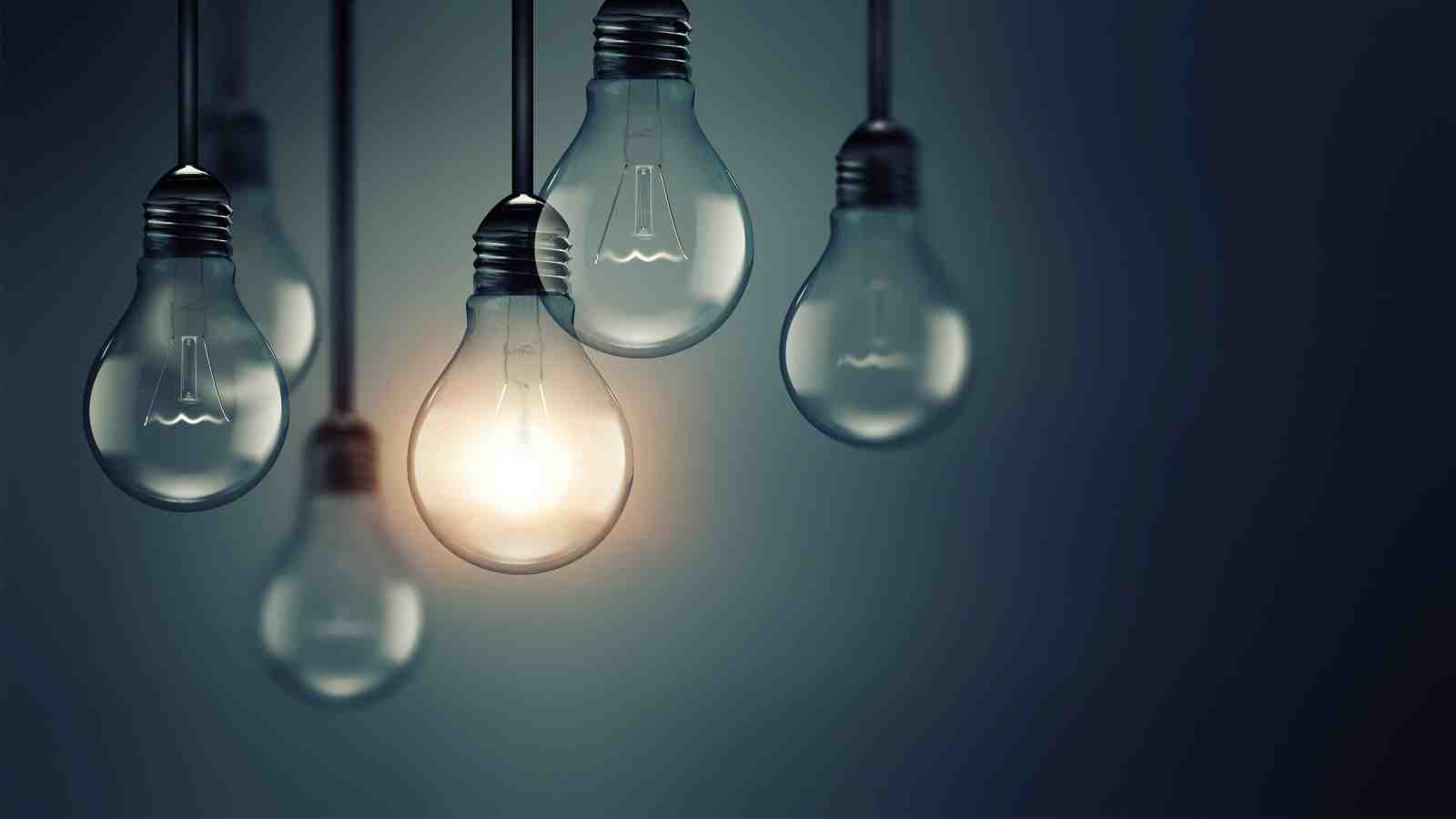 As an HR Business Partner, supporting the line managers in managing performance issues is one area that we have to deal with. That includes both rewarding good performances and, of course, tackling poor performances.

When it comes to poor performance issues, they can easily frustrate the hell out of most managers and HR.

One might simply think, “Let’s fire them”, or “Get them out of my team!”

It is definitely a quick fix to remove the poor performer from the team – but does that really solve the problem? What kind of message are we sending out to the individual and the rest of the organisation? Will this quick fix result in a bigger issue at the end of the day?

These are some questions to think about before making any rash moves.

To anchor the first of a two-part topic, I will adapt the “LAMP” framework from the book Investing in People, written by Wayne F. Cascio and John W. Boudreau. This will draw relevance to a case that I’ve managed previously.

Ms X, a regular employee, has been displaying lacklustre effort at work, showing a poor attitude to her supervisor, and spreading negativity among her colleagues.

Her manager approached me, to ask for advice on resolving the issue.

I sat him down and started the conversation by asking questions such as “What are your observations?”, “What could have caused the sudden change after years in the company?”, “What has been done so far?” and “Have you spoken with her to find out more?”

We need to first get the facts right to diagnose the situation objectively, before jumping into any conclusion. Data points are required to triangulate and assess the matter in a holistic manner.

He shared that Ms X’s performance had been fluctuating over the years but recently, he observed more frequent lapses at work and also discovered she had been intentionally hiding some of these matters.

The manager reckoned that she might be jaded after taking on the same role for several years, and could potentially be facing some personal issues which she did not want to share.

What he did was drop her email reminders, without digging deeper into his suspicions. When I probed further, he shared that they were not exactly on talking terms, and had not been communicating effectively.

There we go, that is one potential issue, right in the face!

The next question then is: where are the data points for us to assess the situation objectively?

Now that the manager has answered some parts of the mystery, it is important to drill one level deeper by gathering more data points. This helps to analyse the situation while removing any potential biasness in the judgment.

I asked for specific examples of Ms X’s lapses, and he named a few: ranging from missing out on document submission deadlines to not providing the team with timely updates and not documenting official agreements.

Of course, I had to find out the impact and gravity of such lapses to ensure that it was not a personal grudge – since I am now aware that they do not have the best of relationships.

I investigated further to understand how bad the lapses were, and what was the standard operating procedure to gather more insights.

It was then shared that those issues mentioned were simply the basic requirements that everyone else had to follow. Ms X’s poor delivery had resulted in her inconveniencing her team which had to make up for the gaps created while potentially putting the company at risk of losing credibility among its stakeholders.

Besides her lapses, I also wanted to find out more on what had been communicated.

I asked the manager about the daily interaction, the communication style and expectations that were laid out. This provided him with some potential reflection points, while giving me an appreciation of the balance between his perception and the potential truth behind the poor performance.

With objective facts and a proper assessment of the severity, we can then have a clearer picture that this is not just an individual bias, but rather a real problem that has to be resolved.

The next part is outcome measurement. I asked the manager what was the expected level of performance across the team, and got him to break it down into smaller parts.

By doing so, it helped him rethink his expectations objectively, while providing clarity for both himself and Ms X.

He went back to the standard operating procedure and listed the basic expectations that have to be met in order to meet the operational requirements. With such clarity, we then know that the bias has more or less been removed because we have objective facts and measurements to convey.

Clarity is key because a lack of it could lead to many unnecessary contentions and accusations.

After asking logical questions, analysing the situation with data points, and setting out a measurable outcome, the final step is to execute the strategy.

To ensure consistency and effectiveness, we will need to rely on a process that is well defined and clear. That way, the affected employee will be assured that it is nothing personal and that the manager and business are working towards a fair approach to help get her up to speed.