It’s never too late to retain somebody.

Even though most would opine that it is too late retain someone by the time they tender their resignation, I would say, actually not quite so.

When I was a HR Business Partner (HRBP), I had to conduct exit interviews whenever someone resigns. For most HRBPs, it will just be a formality to fill up the exit documents. As for most resignees, it is to follow through the motion and ensure they do not burn bridges.

I took on a different approach.

As someone with coaching background, I took the opportunity to focus on helping the resignee seek clarity instead of trying to retain them. My ultimate goal was to ensure that they leave the session feeling great about their decision, whichever it may be.

One case that I handled started from the resignee saying he had better opportunity outside. After much discussion, it eventually turned out that there were some disagreements with his new supervisor and the scope of work. Image if we lost a talent because of a lack of communication. What a pity that would be!

It’s never too late to retain someone, even though most cases it is. But if you have the right intention to help and add value, you will be surprised by the outcome. 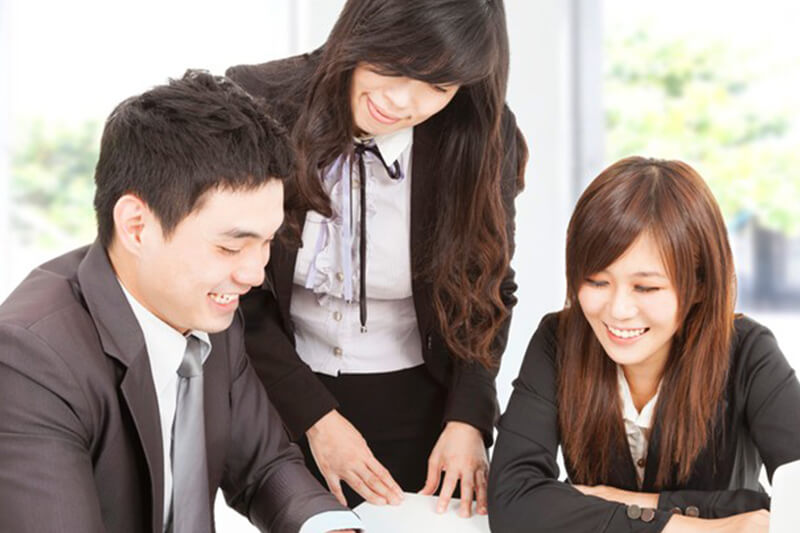 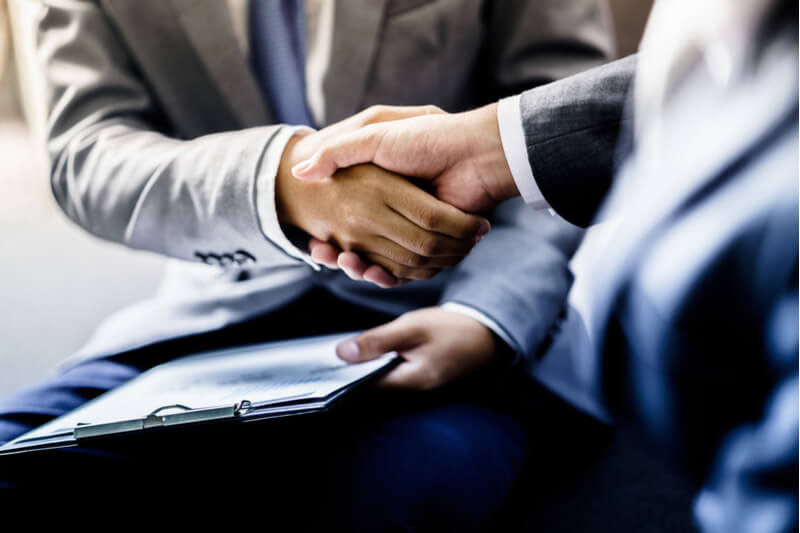 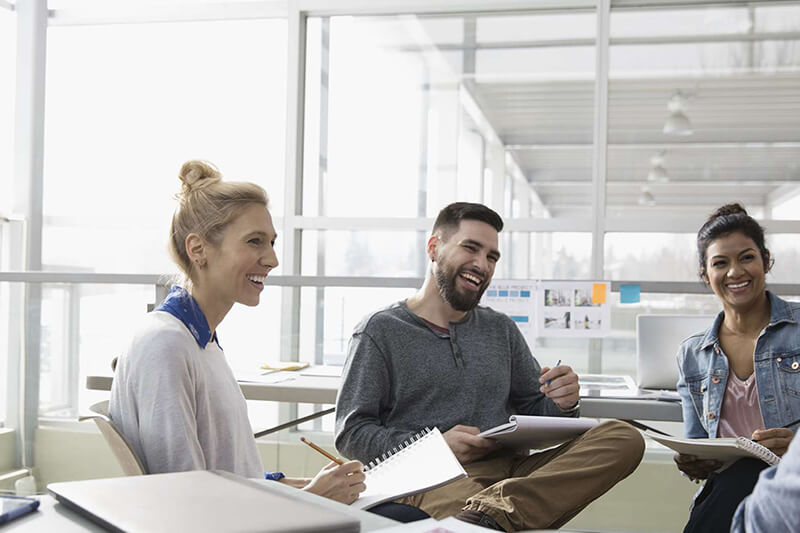 It’s never too late to retain somebody.

Our systems will send the document within 5 minutes. Thanks!