On my career journey thus far, social media, in particular, LinkedIn, has been an integral part of the success that I’ve achieved to date.

There were hits and misses for sure but what’s important is to build on the success and learn from your mistakes, isn’t it? Through some of the hard knocks, I’ve learned 3 avoidable social media mistakes that I’ll like to share with all of you.

You want to avoid: 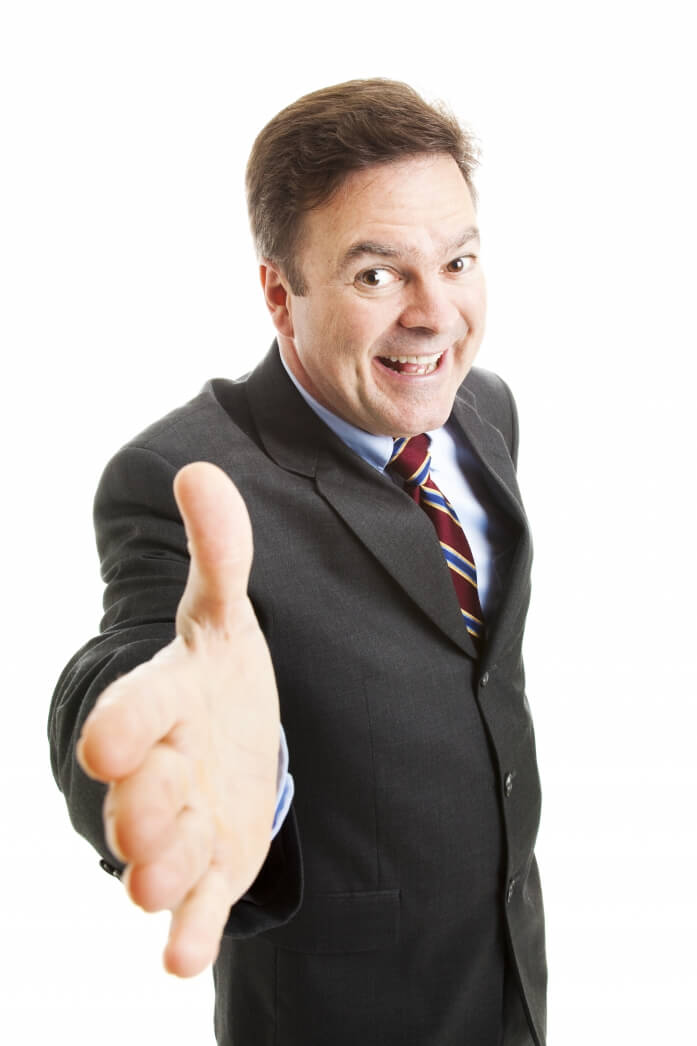 What is your first reaction when you see people selling credit cards or insurance on the street? You probably avoid eye contact and walk away hoping that they do not pester you, isn’t it? This is not uncommon because most of us do not like to talk to sales people knowing that they have something to sell us!  That said, that’s the normal salesman who basically, sell. What we want to see is the value behind the sales instead of the product or service itself.

Likewise, when posting on social media, you want to avoid being a salesman who focuses on telling you what products or services he provides. Instead, isn’t it more appealing if the person showcases the value he brings and in turn, make you feel like, “Hey, that’s interesting. Maybe I should engage in a further conversation with that person.”

Great delivery of value is better than outright selling! 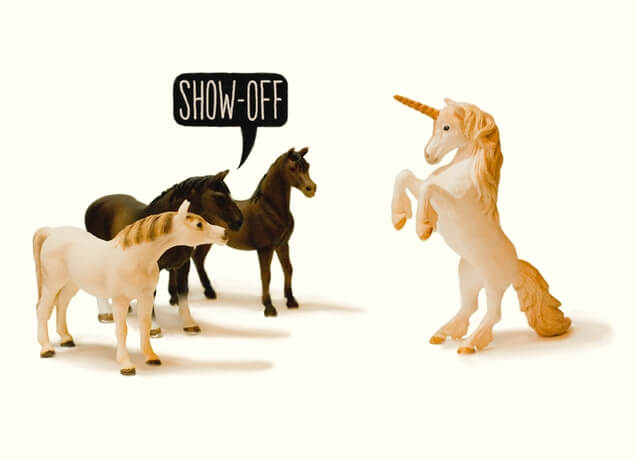 We all hate the kid in school who often shows off his new expensive watch or pencil case, don’t we? Likewise, I’m sure most of us get pretty turned off when we see others trying to showcase what they have achieved and how well they are doing all the time just for the sake of doing so.

What I’m advocating here is not that you should not share your success. It’s great to share success stories and people do love to see some of it as a form of inspiration as well. What I’m saying is that you do not want to simply tell others how well you are doing repeatedly to the extent where you become a mere showboat!

Instead, think of the value that you can bring when sharing your success. What are some lessons that you learned through this success? How did you pick yourself up while failing on the journey before arriving at where you are? All these mean more than simply telling others what award you won or which media featured you.

Like I said, sharing success is ok but moderate it and better, deliver value while doing so! 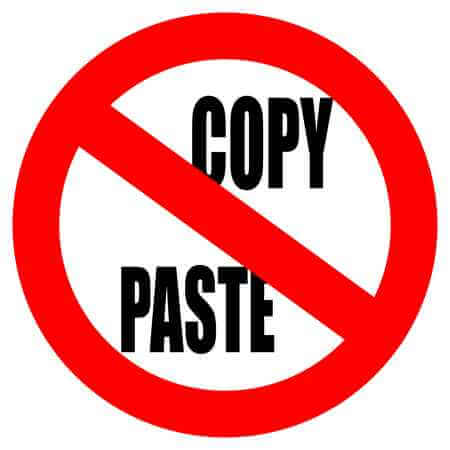 Finally, I am sure we can all agree that we are already facing an information overload in today’s day and age. With so much information out there, what we need is not more information or worst, repeated information. Instead, insights are what matters more because that’s where we gain knowledge and something valuable in the process.

By simply copying what others have or sharing a post without including your unique perspective, it’s pretty much considered a spam post in today’s context. Will you stand out amongst the crowd? Or will others be interested to follow you or engage in your post? Definitely not!

You might want to start thinking of how you can infuse your perspective into a similar piece of information or at least, share some thoughts or ask a relevant question. That will at least create some meaning or bring about a new meaning to a piece of content that has repeatedly been seen online.

With that, I hope you will now avoid these 3 mistakes and be an even more effective contributor on social media! All the best!

7 thoughts on “3 social media mistakes you need to avoid”

We strive to reply within the same working day